The country of Denmark is made up of a peninsula jutting north from Germany, aptly called ‘Jutland’ (Jylland in Danish), plus an archipelago of smaller islands to the east of Jutland*. On one of these islands, many of which are interconnected by means of bridges, lies the capital city of Copenhagen, quite in the extreme east and very close to neighbouring Sweden.

My son Gianluca and I chose a base for the main part of our visit to Jutland situated right in the middle, in a cosy bungalow on the outskirts of the city of Herning. From here, much of the peninsula would be within a day’s reach by car. Having just four days available to explore, it was the perfect recipe for ‘FOMO’ – fear of missing out – a feeling familiar to many holiday travellers, who suffer anxiety about not being able to see all there is to see in their chosen destination.

One of the touristic attractions in Denmark is the Marguerite Route. Wikipedia describes it as ‘a tourist route in Denmark passing approximately 1000 of Denmark’s smaller and larger attractions, sights and historic sites. The total length of the route is 3600 km. The route was opened on April 21, 1991 by Queen Margrethe II. The route is named after the favorite flower of the queen.’

One thousand attractions. 3600 km. Even the most hopelessly optimistic will realise that this is much more than can be covered in four days. So I thought, okay, we should beware of FOMO and enjoy whatever we manage to come across while driving along this route, passing through picturesque roads rather than dull motorways. No rush to see everything because it’s clearly impossible.

This is what we set out to do on our first full day in Denmark. Leaving Kollund, where we slept for the first night just inside the border with Germany, we would follow the Marguerite Route along the SE coast of Jutland, take in the scenery and the attractions along the way, and end up in Herning, which would be our base for the next four days.

A few minutes into our drive, the promised pretty scenes began to come into view.

The seaside holiday resort of Sønderballe Strand reminded me of Plockton in Scotland.

The southeast coast of Jutland is so calm and peaceful, a far cry from the wild west coast facing the fury of the Atlantic Ocean.

A bit further on we arrived at another seaside town, Hejlsminde.

In my travels, I often seek places that are not invaded by tourists. This was the jackpot. Denmark, or at least Jutland, is NOT interested in tourists. I’m surprised they devised the Marguerite Route. Places to sit down for a coffee and a sandwich are few and far between. We finally found an inn where a signboard was advertising soup – excellent to warm up our, by now, chilled bodies. Ah, but Denmark hangs on to its krones, in defiance much of the rest of the EU, and this particular inn only accepted cash. I had hoped I wouldn’t need to buy any useless (outside of Denmark) Danish currency by paying everything using cards. It had worked up till now. No such luck anymore. And therefore, no soup either.

Gianluca sustained himself with some biscuits. I dug in from my ample bodily reserves of fat. A meal of spaghetti with salsa Siciliana, cooked at our cosy Airbnb in Herning later in the evening, solved all our problems.

From the following day, we gave up on the Marguerite Route and reverted to the shortest route given by my good old Garmin GPS. In one whole day of following the Route, we barely covered half the way from Kollund to Herning. Signposting with the trademark daisy was sometimes missing. The roads are prettier, granted, but you lose a lot of time until you get to where you need to go. Maybe the best way to enjoy this network is by bike. 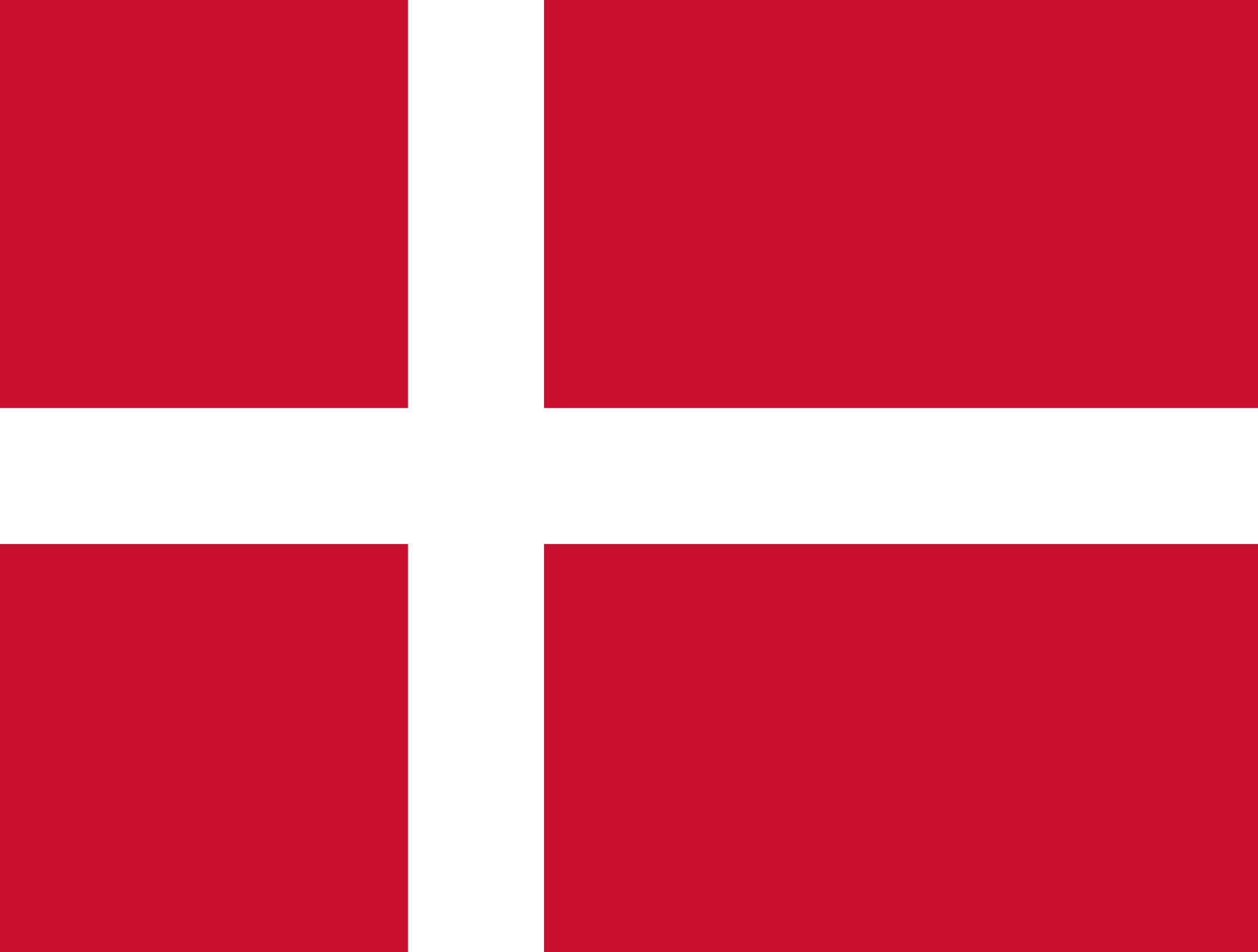 *  NOTE: the pedant in me feels compelled to point out, to be precise, that the huge island of Greenland as well as the Faroe Islands in the north Atlantic also form part of the Kingdom of Denmark.

One thought on “Fear of missing out in Jutland, Denmark”