My love affair with skyscapes began about 10 years ago, while living in a house with a clear view of the western sky, where the setting sun would fire up the ever changing cloud patterns on many a colourful evening.

None of these pictures is touched up.

This one reminds me somehow of the film Close Encounters of the Third Kind:

The sheer variety is impressive. I love the fact that, except for the extremes of a cloudless or an overcast sky, each snapshot is unique in time and none of the pictures is ever repeatable, even from the same spot.

Moving further afield, but not far from Hoeilaart, last summer I drove out to a hill in Overijse, where I now live, to go for a walk and wait for a much hyped total lunar eclipse. I never saw the moon, as the clouds decided to hog the limelight, providing me instead with another gem for my collection of skyscapes.

A fiery winter sunset at the southernmost point in Malta: 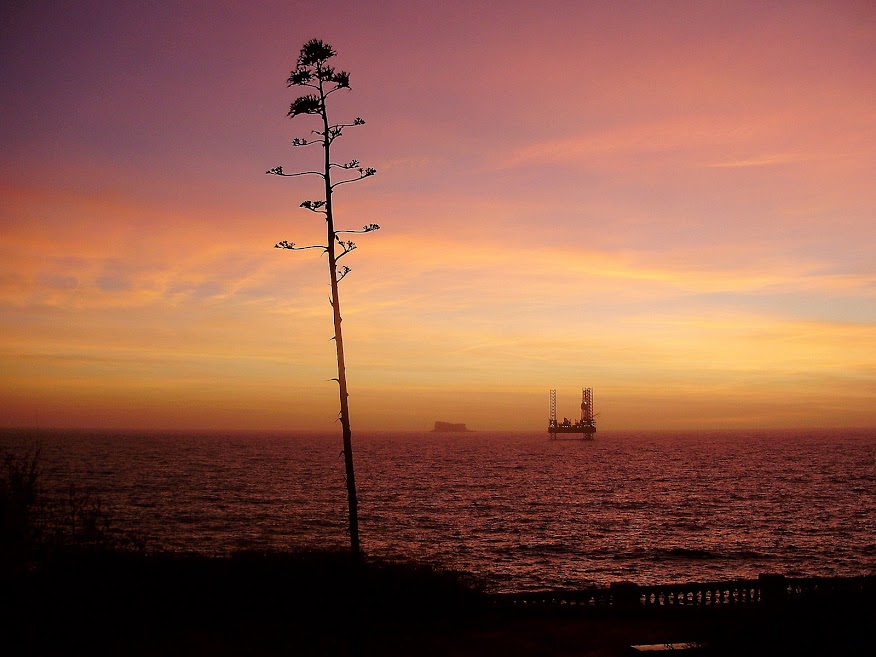 A flat landscape, by itself, may seem dull and featureless, but only until you tilt the camera lens upwards to take in more of the sky.