At long last, on 18 September I had the operation in my lower back, which hopefully will cure the sciatica and mark the beginning of a new life for me. After the operation, which seems to have succeeded, the surgeon urged me to avoid staying seated for too long at a time, forbade me from driving, and strongly recommended that I go out for short but frequent walks.

Which is why, for the past 8 days and today, I have been going out on patrol once every hour or so around the residential block where I live. Any attentive neighbour who may have a desk behind a window facing the street – maybe they work from home like me – will have noticed a bearded man with a middle eastern complexion walking by in one direction and then coming back the opposite way one hour later (I alternate between clockwise and anti-clockwise around the block) several times each day. To add to the confusion, this Mohammed, or possibly Ahmed, will sometimes stroll by in the same direction as one hour before, thereby creating the impression that he has been wandering aimlessly for hours on end (that’s when I forget which way to alternate).

This attentive neighbour will at first have been wary of the suspicious prowler. But people quickly get used to things, and by the fourth day she will have become familiar with my meandering, maybe even work out the pattern or, as I sometimes do when I’m working from my office at home myself when a jogger is running laps around the block, time the intervals between successive rounds (as translation may become a bit tedious at times…).

By the way, my neighbour won’t have been concerned at all about the mysterious Ahmed. You see, being attentive, she will have seen me running by numerous times before in my previous life, when I was a long distance runner.

The weather has been kind to my post-surgery recovery rambling. Belgium has kindly served up absolutely the best possible mild and pleasant early autumn. I’ve been able to appreciate and become familiar with my good neighbours’ houses and some their quirky features (the houses, not the neighbours). I could appreciate from close quarters, rather than zipping by fast in a car, their beautiful trees and plants, some of the former having already started their annual show of autumnal colour. Happily, even if I can’t drive, I’m allowed to take photos, so I can share a few pictorial moments of my recovery here with you, dear reader.

This one I could get up close to as it’s in our own front garden: 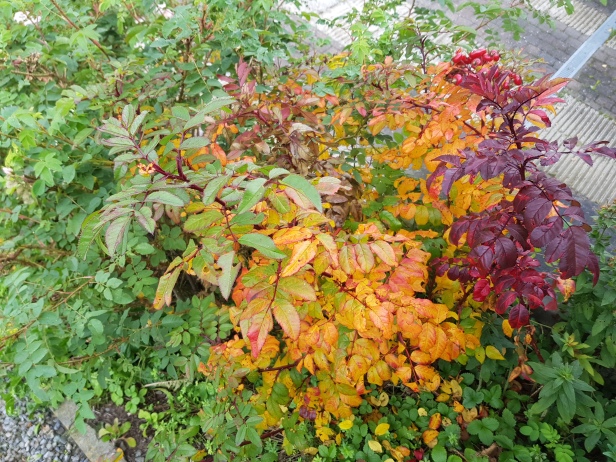 One thought on “Doctor’s orders” 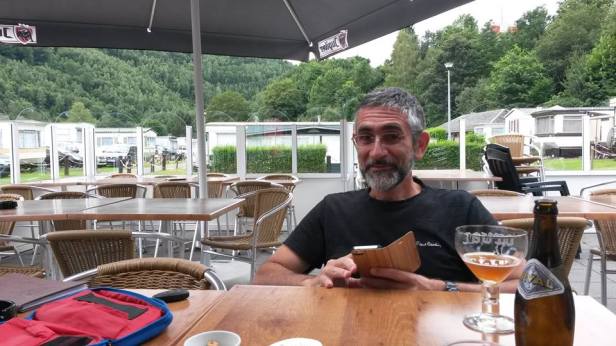 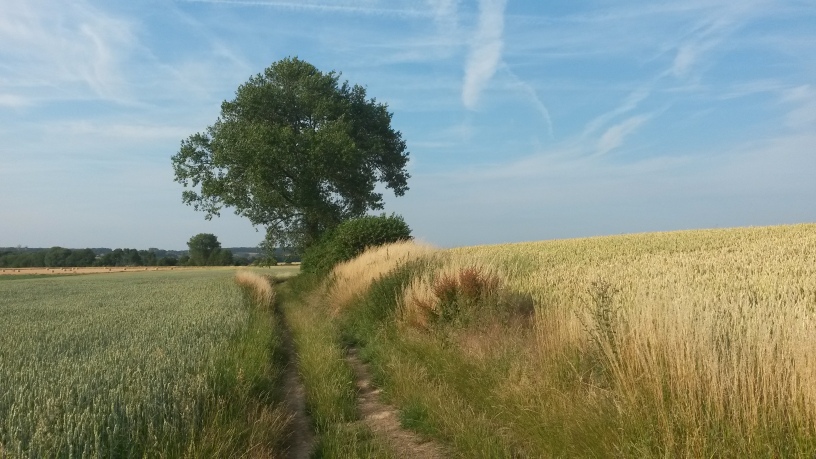